Why you never have to diet again 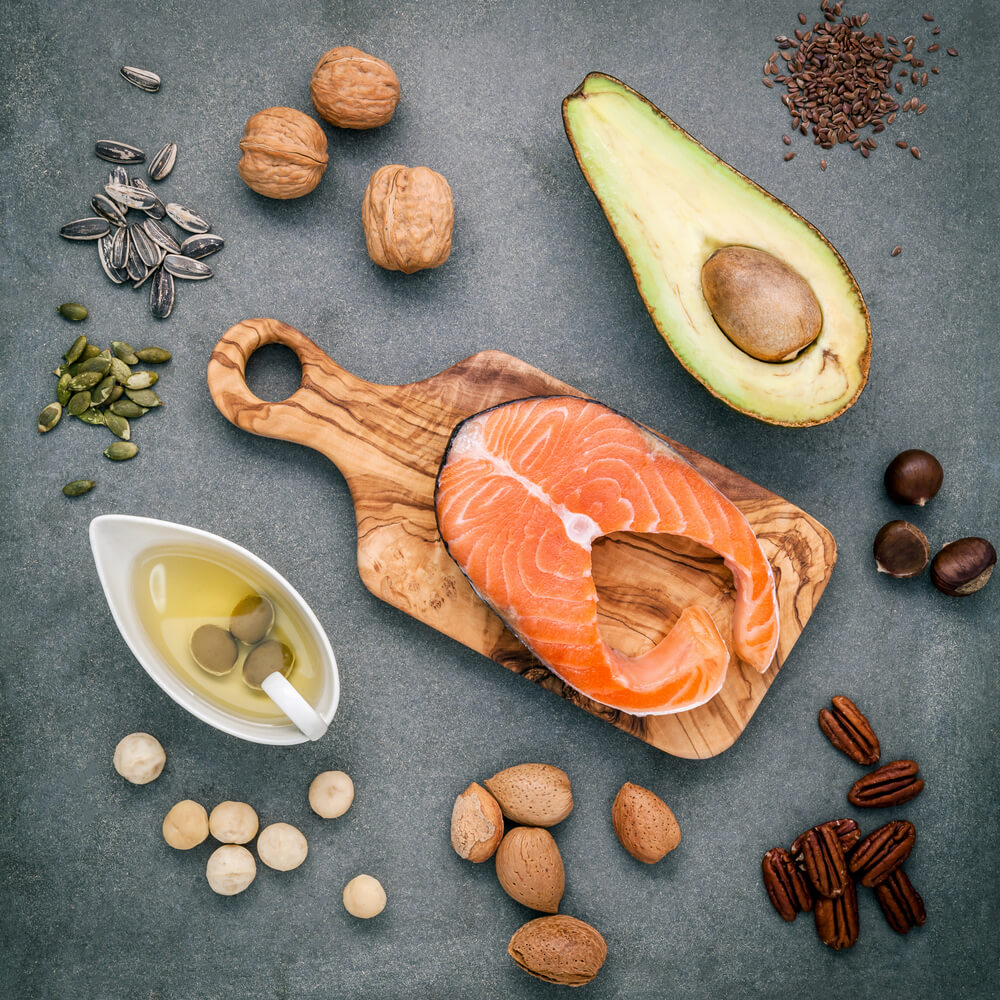 Leafing through a women’s weekly at the dentist’s the other day, my eye landed on a feature headlined: “20 summer foods that will sabotage your diet”. I sighed as I spotted – wedged between a Magnum and a glass of Prosecco – an avocado.

With wrong-headed advice like this being constantly doled out in the media, it’s no wonder that the public is utterly confused – not to mention sick to the back teeth of conflicting dietary advice.

For decades, we’ve been told to avoid fat, which we were warned would make us fat and give us heart disease. So we virtuously filled our shopping trolleys with an ever-growing selection of low-fat dressings, spreads, cakes, snacks, ready meals – and the list goes on. Meanwhile, an avocado, one of the most nutritious foods you can find, was recast in the role of “fattening”. But the low-fat promise of health and a flat tummy turned out to be a hollow one. As the nation has embraced more and more low-fat foods, obesity and chronic disease have exploded. The reason? It is not fat that makes us fat and ill. It’s sugar and refined carbohydrates.

We continue to be sold the fiction that all we have to do is eat fewer calories and exercise more and we’ll reach our target weight. We just need more will power. If there’s one thing you take away from this article, let it be this: the long-held theory that a calorie is a calorie is a calorie is a complete myth. 100 calories of Magnum does not equal 100 calories of avocado. Your body does something vastly different with the Magnum than it does with the avocado. One is a sugar-laden fake food that your body doesn’t recognise as fuel; it sparks the production of insulin which encourages your body to lay belly fat; it creates a cascade of reactions that lay the path for chronic disease. The other helps boost heart health, regulates your cholesterol and blood sugar, fights inflammation, feeds your brain and is great for your skin, hair and nails.

In addition to being a disaster for our health, cutting out good fats from our diet can never work because fat is the thing that not only makes food taste good but makes us feel full and satisfied, whereas sugar propels us on a brief high followed swiftly by an unpleasant crash.

Yet, we are convulsed by a fixation with calories. Every which way we look, we’re urged to calculate and control our calorie intake – and now we have a raft of apps that can take the paranoia to a whole new level. The truth is that most diets are likely to leave you starved of real nutrition and ultimately create an internal environment that puts the weight back on. And what’s worse, you’ll revert back to eating the inflammatory foods that made you feel so bad in the first place.

Recently, a client thanked me for releasing her from what she described as ‘the tyranny’ of dieting. I think her choice of word is apt. We’re plagued by a tendency to launch into yet another extreme of self-deprivation and follow a set regime slavishly – for a while. Research shows that a full 90 per cent of people who start a new diet will come off the rails, quickly returning to their pre-diet weight and, often, piling on more pounds on top. Again and again, they follow a regime 100 per cent, 100 per cent, 100 per cent…and then zero per cent, followed by corrosive feelings of failure, guilt and shame that they’ve failed yet again. Not a recipe for health or happiness. And when one diet fails, there’s always another to invest your faith in.

It’s no surprise that diets fail. Counting calories and measuring portions is not only restrictive – it’s soul-destroying. Being made to feel restricted is a sure recipe for cravings and simply sets us up for another fall. I passionately believe that food is there to be enjoyed, not treated as part of a grim mathematical equation.

The weight-loss industry is a multi-billion pound sector that feeds off people who are constantly trying to lose weight. They run slick marketing campaigns to push their programmes; their heavily processed, additive-laden, sugar-filled, nutrient-poor branded diet foods; their gimmicks and promises…over and over again. Countless people have been brainwashed by the diet industry not to trust their own bodies; instead they’re duly trained to count calories and weigh themselves obsessively.

Enough of this madness. It’s time to turn the tables on the diet industry. Focus instead on making small, manageable changes to your lifestyle that you can sustain for good. Become wise to “Frankenfoods” manufactured in a lab and allow yourself to enjoy real, whole foods that are delicious and which your body will thrive on. Focus on the quality of the calories you are eating, rather than the quantity. Focus on your health rather than weight loss…and you’ll regain your natural weight as a side effect, without even trying.