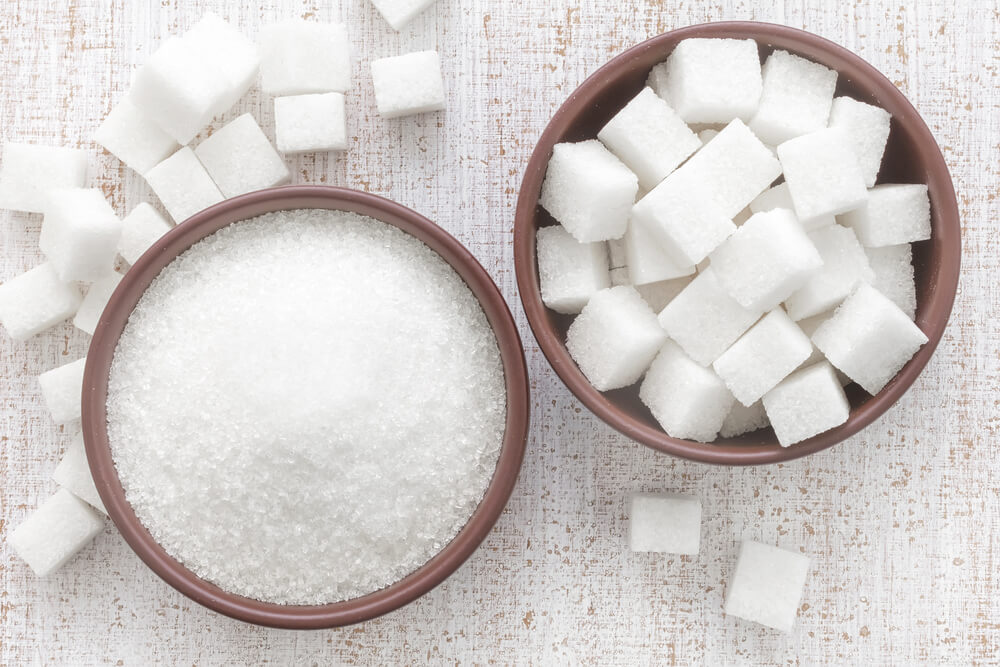 Back in 1972, the late British professor John Yudkin, author of Pure, White and Deadly, wrote: “If only a small fraction of what we know about the effects of sugar were to be revealed in relation to any other material used as a food additive, that material would promptly be banned.”

His book was widely ridiculed at the time and the world instead focused (wrongly) on fat as the bogeyman. It’s only now, over four decades later, that sugar is finally being publicly outed as the cause of our obesity and Type 2 diabetes crisis. A 2015 study in the journal Circulation found that sugar-sweetened drinks kill 184,000 people a year from obesity, heart disease and cancer. (A word to the wise: diet versions are just as bad for your health!)

When we consume sugar, we produce insulin, a highly inflammatory hormone that drives fat storage, which has now been shown to be the driver of almost every major chronic disease. Sugar also increases your risk of Alzheimer’s (which many experts are now referring to as Type 3 diabetes), heart disease and strokes. It’s linked to higher rates of anxiety and depression and, as if all that wasn’t enough, it gives you wrinkles!

It’s not surprising that we find it so hard to give up the white stuff: it lights up the same part of the brain as cocaine and studies on rats have shown that it’s eight times more addictive. There are sugar pushers every which way we look and it’s often cleverly disguised in food product labels designed to mislead us.

I’ve found that the single thing that is most often responsible for playing havoc with people’s health, weight, mental focus, energy and general wellbeing is sugar. And if you work out every day but are following up your boot-camp with a sugar binge, don’t think you’re being healthy: it’s impossible to out-train a bad diet! Skinny, gym-honed sugar-addicts run the same risk of Type 2 diabetes, Alzheimer’s etc as their overweight counterparts.

Do I eat sugar myself? Yes, but not nearly so much or as often as I did even a few years back when my nightly getting-through-another-day-at-the-office reward was a bag of gummy bears. These days, I enjoy it as a treat when I fancy it or am out for dinner. I don’t believe that a bit of sugar now and then is the issue: the problem is that we’ve lost all sense of moderation and our palates have been ruined by the fake foods pushed at us from all sides.

Knowing how bad sugar is for you doesn’t make it any easier to stop eating it, especially if it’s become our comfort mechanism. That’s where health coaching comes into play: having someone supporting you can mean the difference between transforming your life for good…or sinking back into the grasp of sugar after a stressful day.

Happily, since our taste buds renew themselves every 11 days, our palates do quickly “wake up” and realign themselves once we reduce our sugar intake. So take heart, I’ve watched many die-hard sweet-eaters get back in control of their eating and you can do it too!

Check out the animation I made about this here.