The Knives are out for Fat 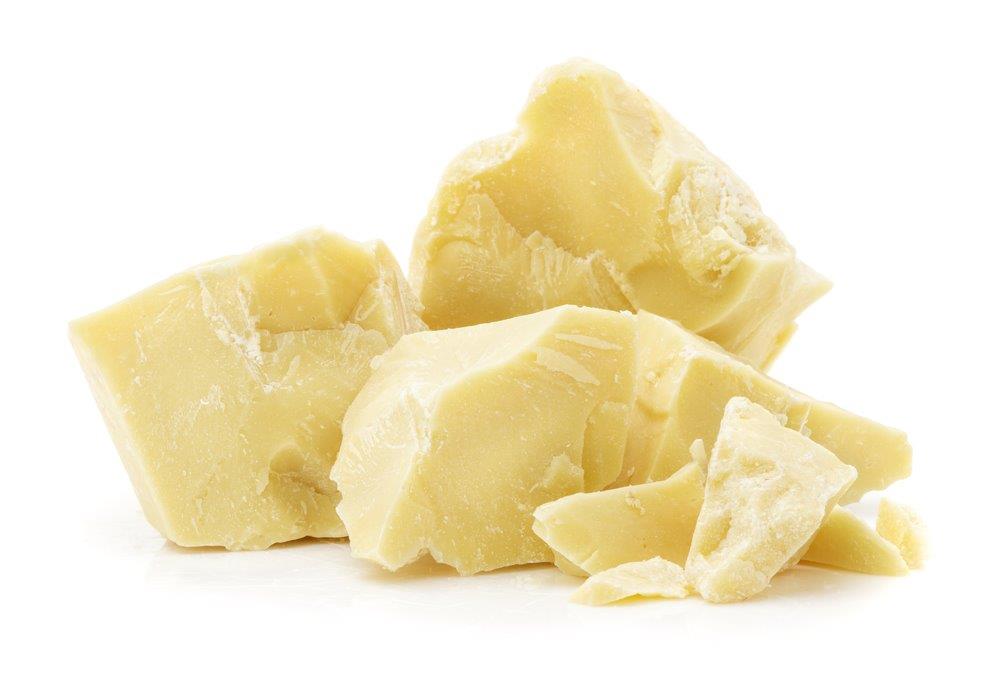 Well, the fat has really hit the fan today. In the wake of the National Obesity Forum’s robust stand against a low-fat diet, there’s been a chorus of voices damning its report, with Public Health England’s chief nutritionist branding it “irresponsible and potentially deadly”. Stern words indeed.

Let’s take a look at what’s got everyone up in arms. Here’s what Dr Aseem Malhotra, a senior adviser to the National Obesity Forum, had to say: “The change in dietary advice to promote low-fat foods is perhaps the biggest mistake in modern medical history.

“We must urgently change the message to the public to reverse obesity and type 2 diabetes. Eat fat to get slim, don’t fear fat, fat is your friend.”

After decades of brainwashing, his words have the ring of the evil queen urging Snow White to try a nice rosy apple. Fat, sadly, has simply had the worst PR in the world and it’s going to take an awful lot of flag-waving to rehabilitate it.

Throughout the ‘90s (when the low-fat movement really hit its stride), I worked in food processing PR, handling pan-European campaigns for behemoth US food ingredients companies. I can still recall in three languages the technical applications of a host of additives I worked on. At the time – and this was long before the scales fully fell from my eyes – I admired the ingenuity of the food industry to manufacture such a vast range of fake foods, while quietly wondering how healthy they might be.

These additives were engineered to make low-fat foods palatable by putting back in the “mouthfeel” that had disappeared along with the fat content. The other thing that evaporated with fat content was taste, hence why sugar – cheap and addictive – was poured into our new generation of “healthy” low-fat foods. And the net result? Certainly not a more slimline public, as promised by all those lovely adverts and label claims. Instead, we got a catastrophic rise in obesity and type 2 diabetes. Irresponsible and potentially deadly. Now, where have I heard those words before?

My PR days are long, long behind me. So too is any belief I may have once held that the likes of margarine and low-fat yoghurts are anything but damaging to our health.

As a health coach, the loudest drum I now bang is for people to ditch low-fat and return to the good fats that have been a key part of the human diet for ever. It’s a topic I return to again and again, most recently here.

I’m delighted to reproduce below the outline recommendations put forward in the National Obesity Forum’s report.

(Amen to that last one!)

The perverse insanity of fat-phobia has gone on, unchecked, for far too long. Too many people have paid the price of their health. I fervently hope that this report marks a turning point and that, before the decade is out, we’ll see low-fat foods lose their grip on the public’s purse and plate.