Lariam and the Day I Nearly Died 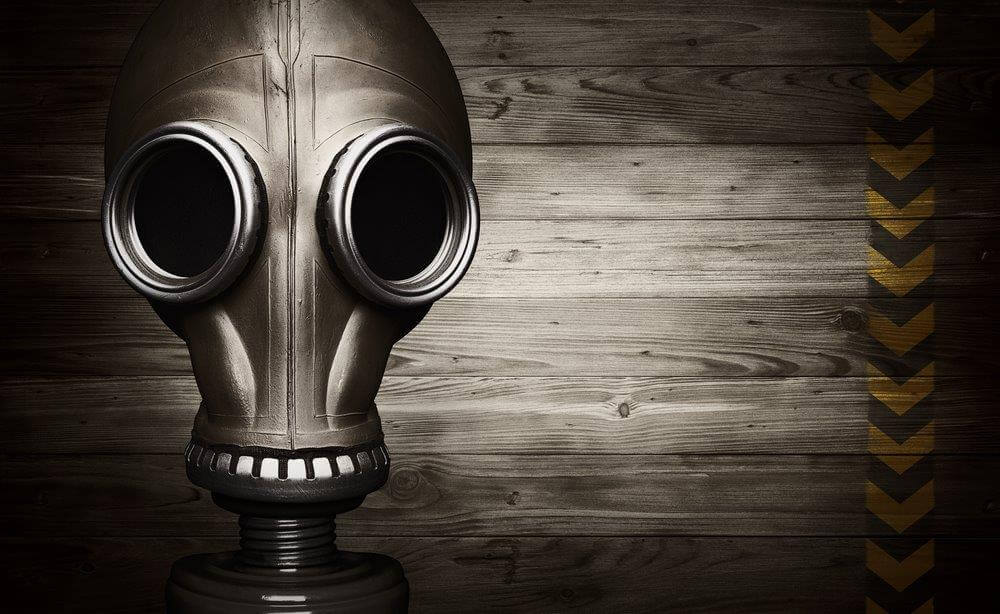 This week, the ongoing debate about the anti-malarial drug Lariam rumbled once more into the spotlight. MPs on the defence committee have criticised the Ministry of Defence for continuing to issue the controversial drug (which can cause severe side effects, including depression and anxiety) to British troops.

It’s a debate that often takes me back to a day in early January 1994, shortly after I’d returned from our honeymoon in the Far East. I’d never been anywhere tropical before so it was the first time I’d ever taken malaria tablets (my GP had prescribed Lariam).

I was three months into a new job and needed some workwear. I drove to my local town centre, Altrincham, did my shopping and was walking back along the pedestrian section when….And this is where I don’t know what happened next. One second I was absolutely fine – no headache, no nausea, nothing – and the next I’d suffered a full-on seizure and hit the ground. When I regained consciousness a full ten minutes later, I was being lifted onto a stretcher by paramedics. I was a perfectly healthy 22-year-old who had never so much as fainted before that day.

I was referred for a brain scan and received a verdict from the neurologist that I didn’t have a brain tumour. And that was that. Neither he, nor my GP, nor I made any connection to the super-strong malaria tablet I’d been taking for the previous three weeks. A week later, I was able to return to work, initially nervous to drive but then putting the whole thing behind me and forgetting about it.

Months later, a letter arrived from the Liverpool School of Tropical Medicine with a questionnaire asking me if I’d suffered any ill effects after taking Lariam…and one of those effects was a seizure. I look back now and wonder: how could I have been so stupid? How could I not have joined up the dots between a freak seizure and the powerful (and, as I later discovered, neurotoxic) drug that I’d taken for the first time?

Thank God, I was one of the lucky ones. Unpleasant though it was, my seizure was a one-off. Not so, all those personnel who have suffered permanent damage from Lariam while in their line of duty. The drug is linked to a growing list of lasting neurological and psychiatric problems including terrifying hallucinations and suicide. In addition to the mental health risks, physical side effects range from internal bleeding to liver and lung damage. The US military acted this month to ban its use among special forces, yet, scandalously, British soldiers are still being given Lariam.

Compared to those soldiers who have suffered permanent neurological damage and seen their lives destroyed, I got off very, very lightly. But it could have been a very different story. You see, when I lost consciousness, I was 10ft away from crossing a busy road. On the other side of that road was my parked car. Had the seizure hit just three minutes later, I would have been behind the wheel. And who knows how many mums pushing prams and elderly ladies I might have ploughed into before I hit a wall? Or if I’d have lived to see my 23rd birthday?

Lariam is toxic. The Government should ban its use among our armed forces. End of.