WHEN YOUR PET’S HEALTH MATTERS MORE THAN YOUR OWN 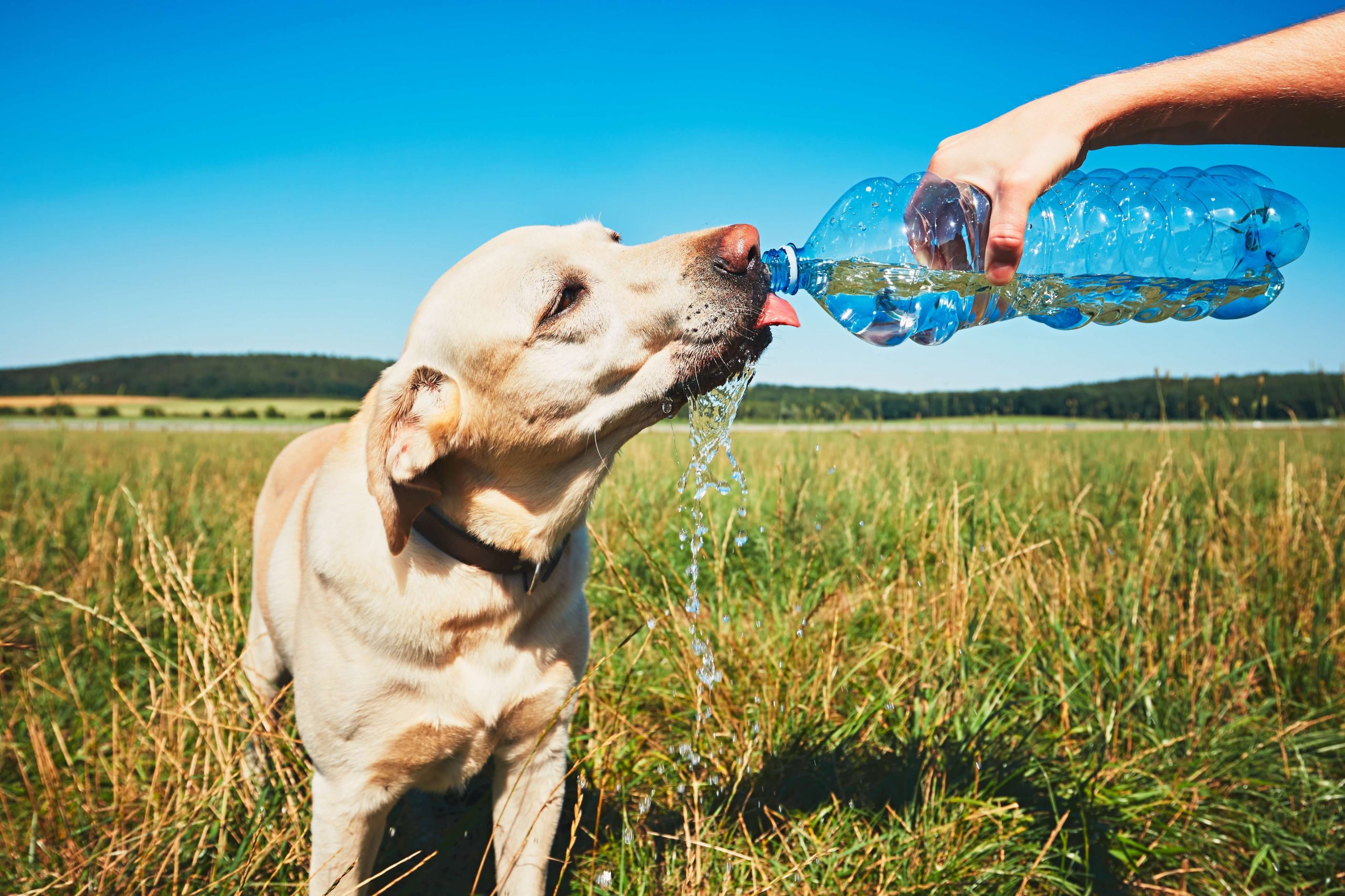 This piece originally appeared on the Huffington Post blog.

Last week, I was taking a corporate wellness workshop and talking about the importance of hydration when I witnessed one of the participants experiencing a classic light bulb moment.

Actually, I’ve seen this phenomenon so regularly that I’ve decided to give it a name: Pet Before Me Syndrome (or PBMS for short). PBMS describes those who go to enormous lengths to care for the wellbeing of their pets – whilst completely neglecting their own wellbeing. I must stress that it’s well documented that there are huge, far-reaching health benefits to be gained from caring for a dog, for example: from increased physical activity to lower stress levels and a boost in the happy hormone oxytocin through all the connection and stroking. It also goes without saying that it’s paramount that pets are given all the care and attention they need to thrive. After all, they’re entirely dependent on their owners. But it’s important not to lose sight of our own health needs.

Here are a few hallmark features I’ve noticed in those affected by PBMS:

Someone once told me that the great 12th century sage and physician Maimonides said this: “If everyone looked after themselves as well as they did their pets, the world would be a much healthier place.” I’m not sure if Maimonides actually said this but, either way, it rings true.

Isn’t it ironic that we can be so tuned into an animal’s needs – and yet so blind to and dismissive of our own? Maybe it’s because pets can’t talk that people worry more about how they’re doing. Or the fact that a pet is utterly dependent on its owner for its wellbeing.

Well, here’s something to ponder. Your body is also utterly reliant on you to feed it and care for it properly. It may not wag its tail when it needs a walk or pant when it’s thirsty, but it does throw up sign posts that its needs are not being met. Those sign posts could be anything from bloating to brain fog – yet, whereas you might rush your dog to the vet at the first sign of something being amiss, you might be blithely living with your own warning signals and accepting them as ‘normal’.

Though we might not like to think of ourselves as such, we human beings are part of the animal kingdom too. We’re governed by natural rhythms that dictate when we eat and when we rest. Unlike animals, however, we have got amazingly efficient at shutting our eyes to our instincts. Why eat when we have a meeting to go to? Why stop and drink a glass of water when we have a mountain of emails to plough through? Why sleep when there’s more Netflix on tap?

I sometimes think that if people treated their pet the way they treated themselves, they’d be prosecuted for cruelty to animals.

If you wouldn’t dream of denying your dog nourishment, hydration, movement, rest, affection, then how about extending that same care to yourself?