A life-transforming lesson from two fingers 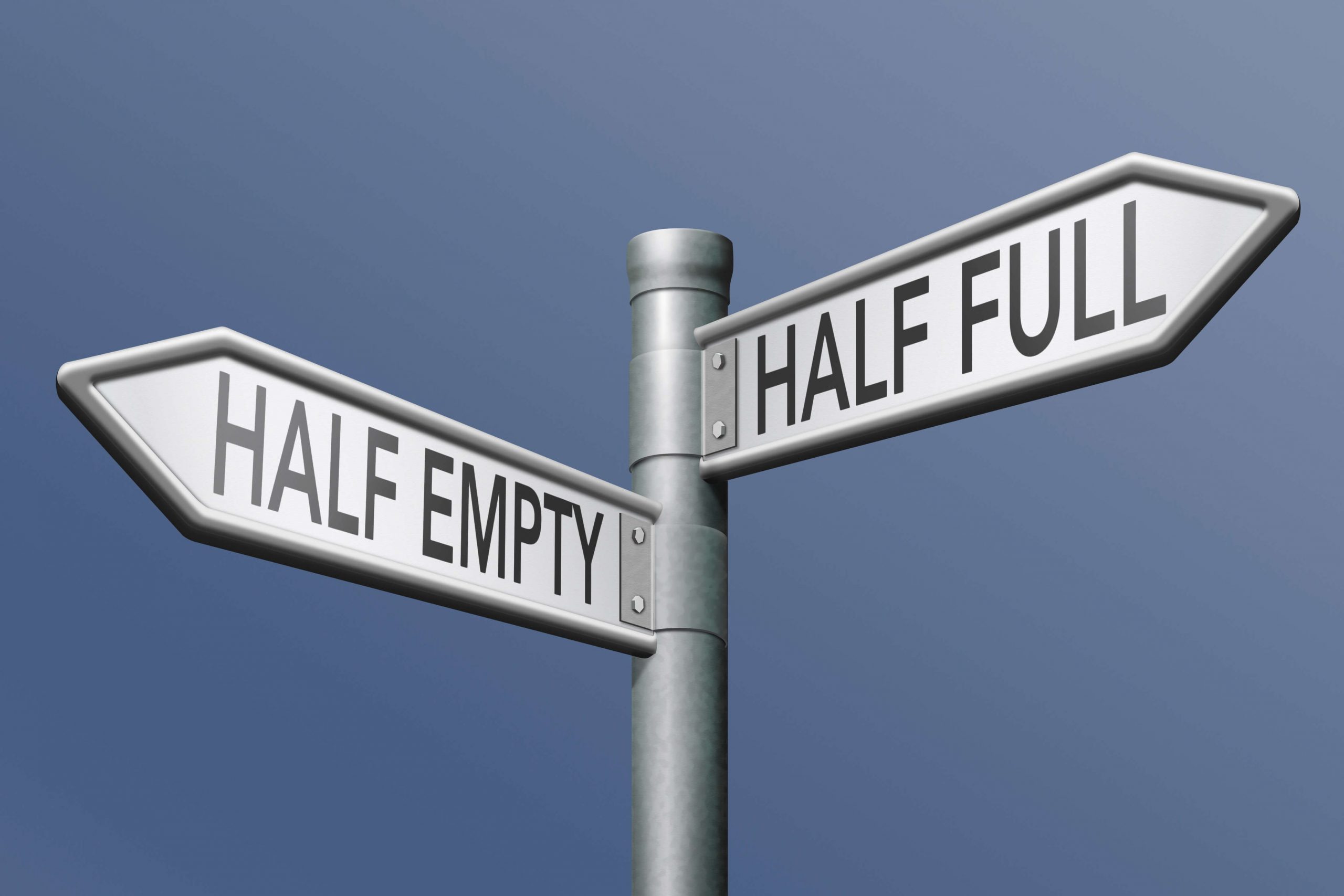 One of the perks of being a health coach is the fact that I’m constantly inspired and humbled by the people I coach. Take last week: I was catching up via Skype with a lovely lady who I’d watched blossom and bloom despite a host of challenges she was dealing with.

On the screen, I saw a relaxed, glowing face which showed no sign of the intense anxiety, stress and fear that had been etched on her features just a couple of months earlier – in spite of the fact that the family situation she was dealing with had not altered.

Her smile spread from ear to ear as she said something that blew me away.

“Two of my fingers are still painful. But, Suzy, do you know what I realised? I realised that I have eight fingers that are fine.”

I have eight fingers that are fine.

Honestly, it just hit me between the eyes. What an incredible, earth-shattering philosophy to live by. Just that simple switch of our viewpoint transforms everything, doesn’t it?

I was brim-full of admiration for her having managed to adopt an attitude of gratitude (widely agreed to be the key to happiness). She felt genuinely grateful that she had no fewer than eight, functioning, pain-free fingers.

But let’s not pretend that such a huge shift in perspective comes easily to us. Because the fact is that we human beings are wired to dwell on the negative. That’s what kept us alive back in the days when we needed to scan our environment for danger at every moment. In life or death situations, we needed to treat each crack of a twig as a possible predator.

Here in the 21st century, however, our in-built negative bias doesn’t serve us so well. It makes us ruminate endlessly on what’s wrong with our bodies, what we’ve done wrong, what we said wrong, how we look wrong, what could go wrong. Wrong, wrong, wrong. Say it enough times and it starts to sound ridiculous, doesn’t it?

Yes, it’s natural for us to dwell on all the things that are wrong with us or that we don’t like about ourselves – but it doesn’t have to be automatic and it doesn’t have to rule us. That’s because we always retain the ability to switch the lens and choose our focus.

Enough with the wrong… how about focusing on what’s right with us? You might surprise yourself with just how many ‘right’ things you can count.

There’s a saying you may well have heard before: “energy flows where attention goes”. Now, let me ask you: what’s your attention on most of the time these days? Do you find yourself regularly saying things like: “Everything happens to me” or “If it’s not one thing, it’s another”?  If so, the first step is to gently become aware of the mental chatter that’s constantly rattling away in your head – and observe it from a kindly spectator’s point of view.

It’s massively empowering (and perhaps a little bit scary!) to think that there’s a link between the energies you put out and what comes back to you; that we get to influence our experiences via our thoughts, emotions and reactions.  But, as daunting as it might seem, that’s the door to feeling better about yourself, about others, about life.

So, what lens are you going to choose for yourself?