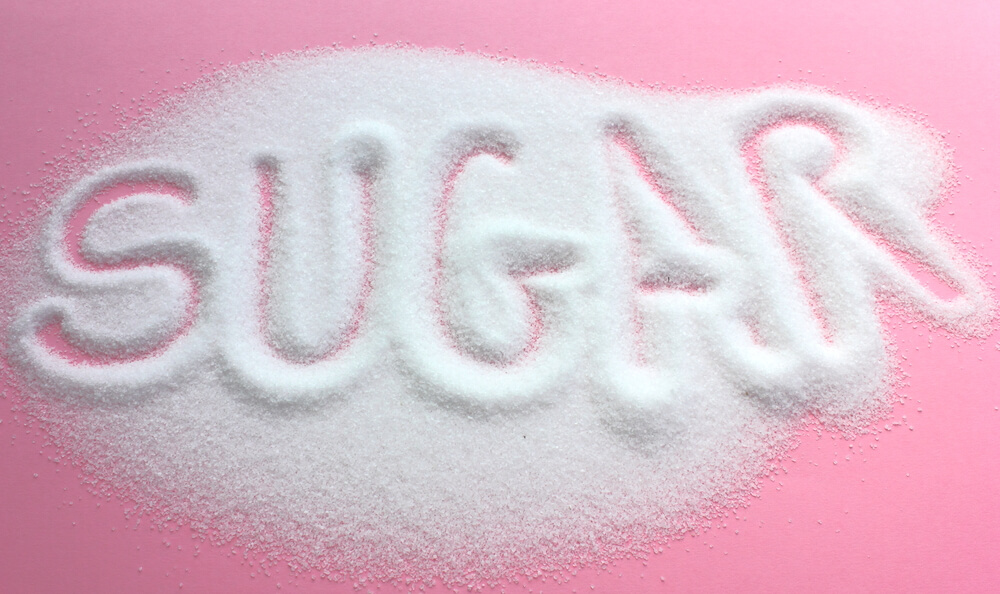 Like most people, I was brought up to believe that, as long as I brushed my teeth before I went to bed, I could eat as many sweets as I fancied. Fast forward to 40-year-old me and, after a stressful day at the office, I’d get through a packet of gummy bears (is there anyone out there who can just eat a couple of gummy bears and put the packet away?). I loved my gummy bears so much that even when I developed a horrendous toothache, I’m ashamed to say that I’d take a pain killer and eat them on the other side. What finally cured me of my nightly sweetie habit? Sitting in a dentist’s chair having root canal treatment!

Tooth decay is just the least of it, though. At long last, sugar is finally being outed as the bogeyman at the core of our unprecedented health crisis – the driver behind the explosion in obesity, Type 2 diabetes and a host of other chronic diseases.

But it’s not so simple for us to untangle sugar from our lives. Sugar is highly addictive – hence why we find it so hard to give it up. It lights up the same part of the brain as cocaine and studies on rats have shown that it’s eight times more addictive. It sparks a dopamine response when we first eat it…and then we need to quaff more and more each time just to get back that same effect.

There are sugar pushers every which way we look and most of us are unaware of just how much sugar we’re eating. Even if you avoid the health catastrophe that is fizzy drinks (roughly 10 teaspoons of sugar per 330ml serving), biscuits, sweets etc, you might still be downing sugar in other, less obviously sweetened foods.

Sugar is a staple in low-fat products. You see, once the fat is taken out of foods, they have the flavour and mouthfeel of cardboard. So sugar (cheap, tastes good, lasts well) is used liberally by the food industry to make the foods palatable. In my previous incarnation, I spent much of the 1990s working in PR for the food processing industry and promoting those additives that show up in so many foods on our supermarket shelves. (In the US, a whopping 80% of the 600,000 packaged foods available have added sweeteners.)

You might think you’re on safe ground with low-fat fruit yoghurts and breakfast cereals bearing (highly misleading) health claims … but just take a look at the label. It’s the same with lots of those tempting and oh-so-convenient ready meals; sushi (mistakenly believed by many to be a health food); salad dressings (make your own – it’s quick and easy and you’d never dream of adding sugar to it); sweetened milk alternatives; ketchup etc. Not to mention many so-called ‘health’ foods. The trick is to start being a savvy label detective so you can turn the tables on the food industry.

If you need a few good reasons to commit to curbing your sugar intake, try these for starters:

I could go on but, well, you get the picture. Sugar may seem sweet – but it’s definitely not your friend.