I’M SORRY TO BREAK THIS TO YOU… 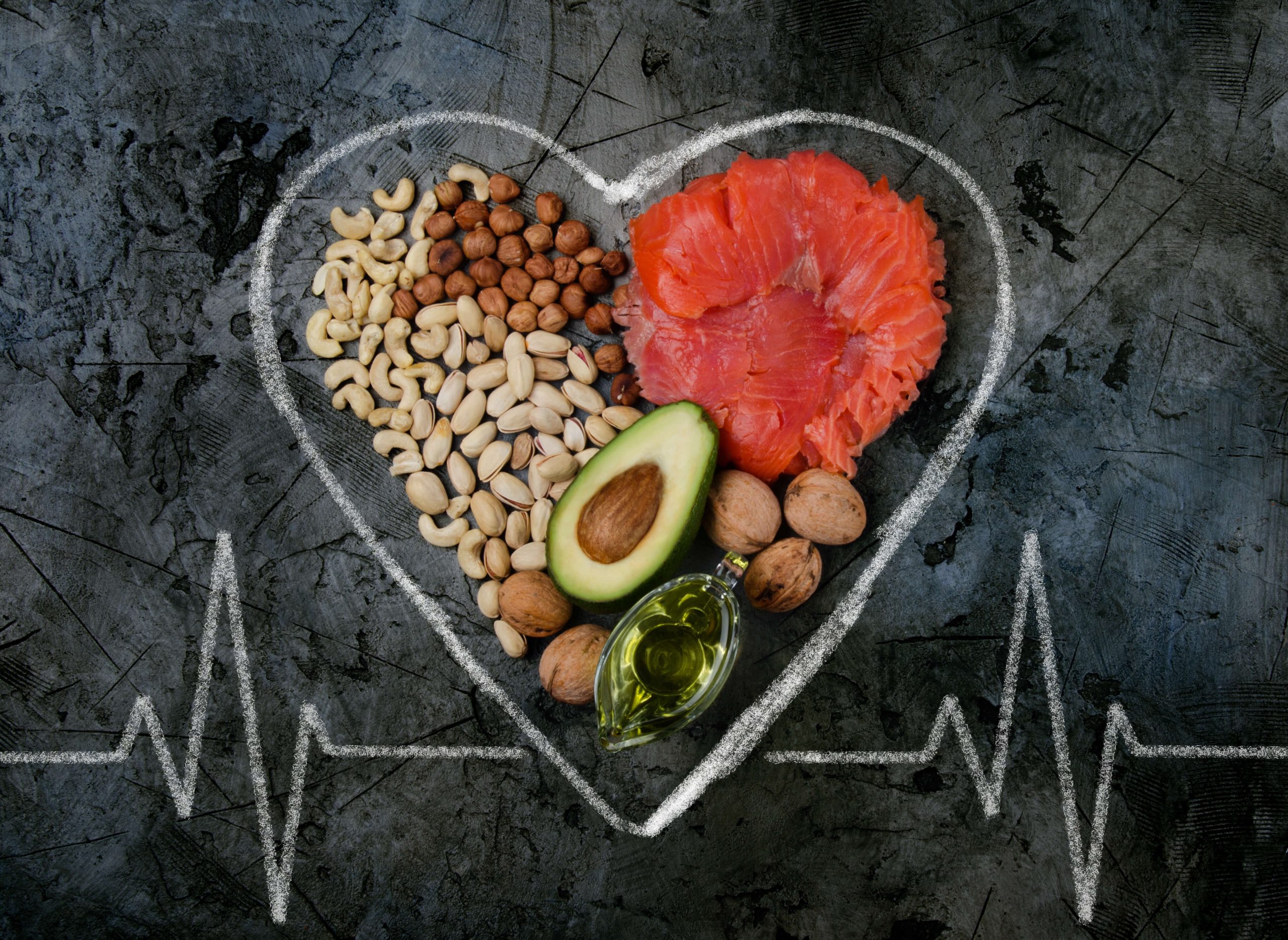 But you’ve been had.

You know all that official dietary advice you’ve dutifully listened to year after year? The stuff about reducing your fat intake and being particularly wary of saturated fat? And opting for low-fat foods? And filling up on refined carbs like bread, pasta, cereals?

Well, the thing is this: it was all a load of nonsense.

This particular load of nonsense has stuck around for decades after it was proven to be false – and it’s been relentlessly rubber-stamped by an awful lot of people and organisations in positions of authority, power and influence. The tragedy is that it’s led to an epic health crisis. A health crisis that is not only unprecedented but which is worsening by the year. A health crisis which, for the first time in human history, will see children in first world countries destined to live shorter lives than their parents.

And that makes me really, really angry.

Fortunately, there are many, many people the world over who have had enough of this officially endorsed public hoodwinking and are joining a grassroots movement to reverse it.  A couple of days ago, I was lucky enough to attend the Public Health Collaboration’s annual conference in Manchester. The PHC is a brilliant charity that’s dedicated to turning the catastrophic tide of obesity and ill health by educating the public to make healthy decisions.

These are not decisions influenced by what the food industry would like people to buy more of. These are evidence-based decisions based around what will actually improve people’s health. Now, there’s a novel idea.

Sam Feltham, the exuberant founder of the PHC, did a cracking job of assembling a stellar line-up of straight-talking speakers for the conference.

We heard from luminaries such as the trailblazing cardiologist Dr Aseem Malhotra, who spoke of his shame at the medical profession’s overuse of medication (so much of which has so little benefit and yet carries so much risk) when a Mediterranean diet is the proven, side effect-free solution staring everyone in the face. He also shared the jaw-dropping ‘massaging’ of medical research results for the benefit of pharmaceutical companies (incidentally, this ‘massaging’ has become so endemic that even editors of the world’s most respected medical journals have publically conceded that the papers they publish cannot be trusted).

We heard from Swedish doctor Andreas Eendfeldt, founder of www.dietdoctor.com, who lampooned the insanity of our so-called ‘healthcare’ approach: rather than adapting our food to suit our bodies, we are resorting to the likes of bariatric surgery to adapt our bodies to suit our processed food diet. How grotesque is that?

We heard from Dr Jeffry Gerber from the US, who talked us through the widely misunderstood link between diabetes and heart disease and, like Dr Malhotra and so many others around the world, scotched the enduring myth that saturated fat is the cause of heart disease.

And Dr David Unwin who, helped by his lovely wife, clinical psychologist Dr Jen Unwin, educates and empowers his Type 2 diabetic patients to reverse their diabetes and come off all medication (you can watch my mini interview with him here and hear for yourself the stunning results he’s consistently helping his patients to achieve).

Dr Unwin and his ilk are not achieving these results through weird, ‘new age’ protocols.  They’re not putting patients on an extreme diet or making them drink their own wee. No, here’s what they get their patients to do: eat a delicious, satiating diet of real, actual foods, including a lot of healthy fats (think veggies, meat, fish, eggs, full-fat dairy products, nuts, seeds, fruit etc.) and cut right back on the refined carbs and sugar.  In other words, eat how human beings were designed to eat and have eaten for thousands of years before the industrialisation of their food supply came along. Now, tell me: does that sound woo-woo, hazardous or extreme to you?

And yet, the extraordinary thing is that these doctors are often termed renegades. They’re not toeing the line, you see. That’s because they’re more interested in their patients’ health than in conforming to a dogma they know to be obsolete and dangerously misguided.

In this crazy era we live in where we have to wade through fake news and ‘alternative facts’, it can be bewildering to know who or what to put your faith in.

At the end of the day, it’s just really, really simple. So simple that it fitted neatly on the t-shirts worn by the PHC conference volunteers:

And if you’d like a quick, straight-talking guide to the fats you should be eating regularly to look, think and feel your best and what to avoid, check out my must-watch video, We Need to Talk about Fat.