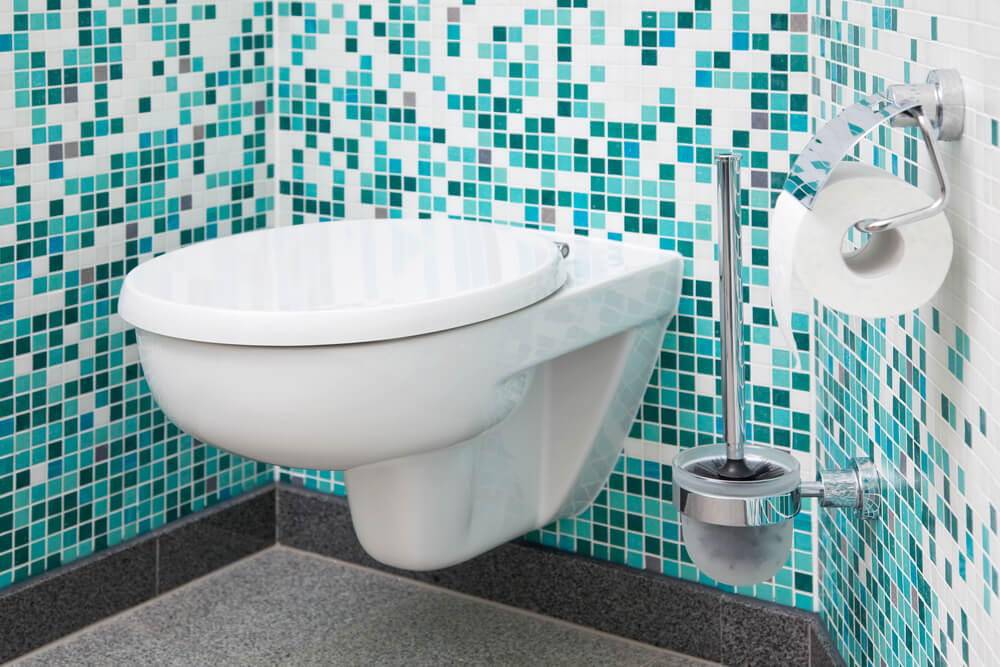 On Sunday, I was at Kings College for a conference on functional medicine (I’ll touch on what that is a bit later). The seminar was led by the Dr Mark Hyman, from the US. He was joined by nutritional therapist, Amelia Freer, and Dr Rangan Chatterjee of BBC One’s Doctor in the House.

As well as being Chairman for the Institute for Functional Medicine and a best-selling author, Dr Hyman is also a family doctor. On the train home, I wondered: how would things have been different if, back in 2005, Dr Hyman happened to have been based in Manchester rather than Massachusetts? What if he’d been our family doctor?

2005 was the year we took my son, Louis, then four years old, to the GP. He wasn’t controlling his bowel movements and was having daily “accidents”. (Let me stress up front that he’s given his blessing to me sharing his story here!)

Our GP did nothing more exploratory than shine a light on his bottom. When this yielded no great revelation, she suggested we try a sticker chart. With the start of primary school looming, we saw another doctor who prodded Louis’ compacted tummy and referred him to a leading paediatric bowel specialist, a delightful, sincere and highly regarded consultant.

Over the space of nearly four years, he put Louis on a merry-go-round of prescription laxatives. When the first failed to work, he moved to the second, then third. Then back to number one which, unsurprisingly, still did not work.

Having a bowel that doesn’t work properly isn’t the worst thing in the world. My child didn’t, thank God, have a life-threatening condition. But, there is something uniquely awful and humiliating about having no control over your bowel. And I would have given anything to have my little son better and freed from the daily indignities he was facing.

Watching him clutching his tummy every time he went to the loo after a mammoth intake of laxatives broke my heart. The only way to get him to take the foul-tasting laxative was to chase it down with sweetened drinks… little did I realise that this was probably compounding the problem.

Every few appointments, I’d summon the courage to ask the consultant if diet was perhaps causing the problem. He’d roll his eyes and snort that the problem was his BOWEL, and was NOTHING to do with food and NOTHING TO DO WITH DIGESTION.

At one point, he suggested that my little son (who was so clingy that he wouldn’t even sleep over at my parents’ house) might need to be put in a hospital and forced to go the toilet. To me, this sounded like a recipe for life-long psychotherapy and something straight out of the 19th century. Heavily pregnant at the time, I broke down there and then at the thought of him by himself in a clinical environment, crying for his Mummy and being manhandled by uniformed strangers onto a toilet. The consultant observed that I was clearly emotional and that I may be in need of “help”.

Sometimes Louis would be with me when I’d collect his prescription. Twice, the pharmacist looked at the prescription and then, incredulously, at the tiny, underweight child next to me and said: “You’re surely not going to give him this lot are you?” Although I crumpled inside, I replied cheerily that we were under a leading specialist… I guess I was trying to reassure myself as much as the pharmacist that I wasn’t forcing something harmful down my son.

In a bid to “keep me happy”, as he put it, the consultant eventually agreed to test for food allergies. But the blood tests he ordered (which traumatised my needle-phobic son) showed nothing. Now that I’m a health coach, I’ve learnt that such blood tests are not an accurate indicator of a food sensitivity.

Looking back, I can see that every time I went for an appointment, I’d park every ounce of judgement and intelligence at the door. Perched on the edge of a chair on the other side of the consultant’s imposing desk, I’d nod meekly at whatever he prescribed. This included putting my son under general anaesthetic for an unpleasant and pointless exploratory procedure once it had become impossible to ignore that the medication was never going to work.

When my instinct would tell me that this was all wrong, I’d stomp on it. After all, what the hell did I (a PR consultant for goodness’ sake!) know about the bowel? If you’d have told me back then that one day I’d ditch my 20-year career in PR and instead be working as a Functional Medicine Certified Health Coach, supporting people in healing their gut, I’d have thought you were bonkers.

I finally dragged my head out of the sand and sought the opinion of a naturopath, who introduced me to the term “leaky gut”. I was told to cut out all sugar and gluten from my son’s diet for four weeks. To my astonishment, after three days, he started to improve. After three weeks, he was going to the loo normally and every day for the first time in his life. No medicine, no surgery. All we had done was simply remove the things that had been preventing his body from working as it was designed to do. As soon as they were taken out of his diet, his gut immediately began to reset itself and the bowel started working naturally again.

It makes me sad that so much of Louis’ childhood was dominated needlessly by a chronic condition. Because he’s the most incredible, funny, sweet kid. By the age of nine, he already had a string of business ventures to his name. He spent several months trying to locate Osama Bin Laden in the Tora Bora mountains from our home computer in a bid to claim the bounty. His party trick growing up was what he christened “fire the cannon”, which involved passing wind on demand (I had to stop him entering a talent contest with this, er, talent). He asked me once if he could enter the Guinness Book of Records for doing the biggest poo in the world (I declined to pursue this). Oh, and he has the coolest birth date: 22/11/00 (NB. If you’re reading this in the US, this is how we write 22 November in the UK).

Had Dr Hyman been our doctor, Louis’ childhood would have been quite different. I know that the doctors I did have access to were caring, brilliant and highly skilled individuals who wanted nothing more than to cure my son… and that they did their utmost with the resources available to them.

When, a couple of years later, Louis underwent surgery for appendicitis, we saw modern medicine at its shining best – i.e when it comes to acute care. I thanked God for the GP who suspected appendicitis, the wonderful Royal Manchester Children’s Hospital and the amazing surgeons who operated on him.

Our acute care is exemplary. But it’s in the care for chronic disease – which makes up the lion’s share of all conditions – where the wheels very often come off the wagon.

One reason for that is that, in line with conventional medical training, doctors focus on disparate bits of our anatomy. On an organ rather than the whole organism. What’s lacking is an overriding strategy of joining up the dots.

That’s where functional medicine comes in. Its focus is on encouraging the whole system to get back into balance. Rather than doggedly obsessing about treating symptoms, functional medicine practitioners ask why symptoms are appearing in the first place. What is the patient getting too much of that doesn’t agree with their body? What are they not getting enough of that their body needs?

And the biggest influencer of our system? Food. The very thing which is so often disregarded as having no bearing on the condition being treated.

If you know anyone who is stuck in a cycle of medical treatment that is not helping them, please share these details. Equally, if you know healthcare professionals who are passionate about encouraging health rather than just zapping symptoms, please share this.

Call me Pollyannaish, but I genuinely believe that our doctors represent the very best of people: the most caring, the most dedicated, the most intent on helping others. My hope is that more and more of them will follow Dr Chatterjee in embracing functional medicine.

It’s time to accept that the traditional model of modern medicine isn’t working. It’s time to take the blinkers off and focus on the root causes of chronic disease, rather than pursuing a defunct strategy of attempting to eliminate symptoms.

It’s time for a revolution, folks. You in?