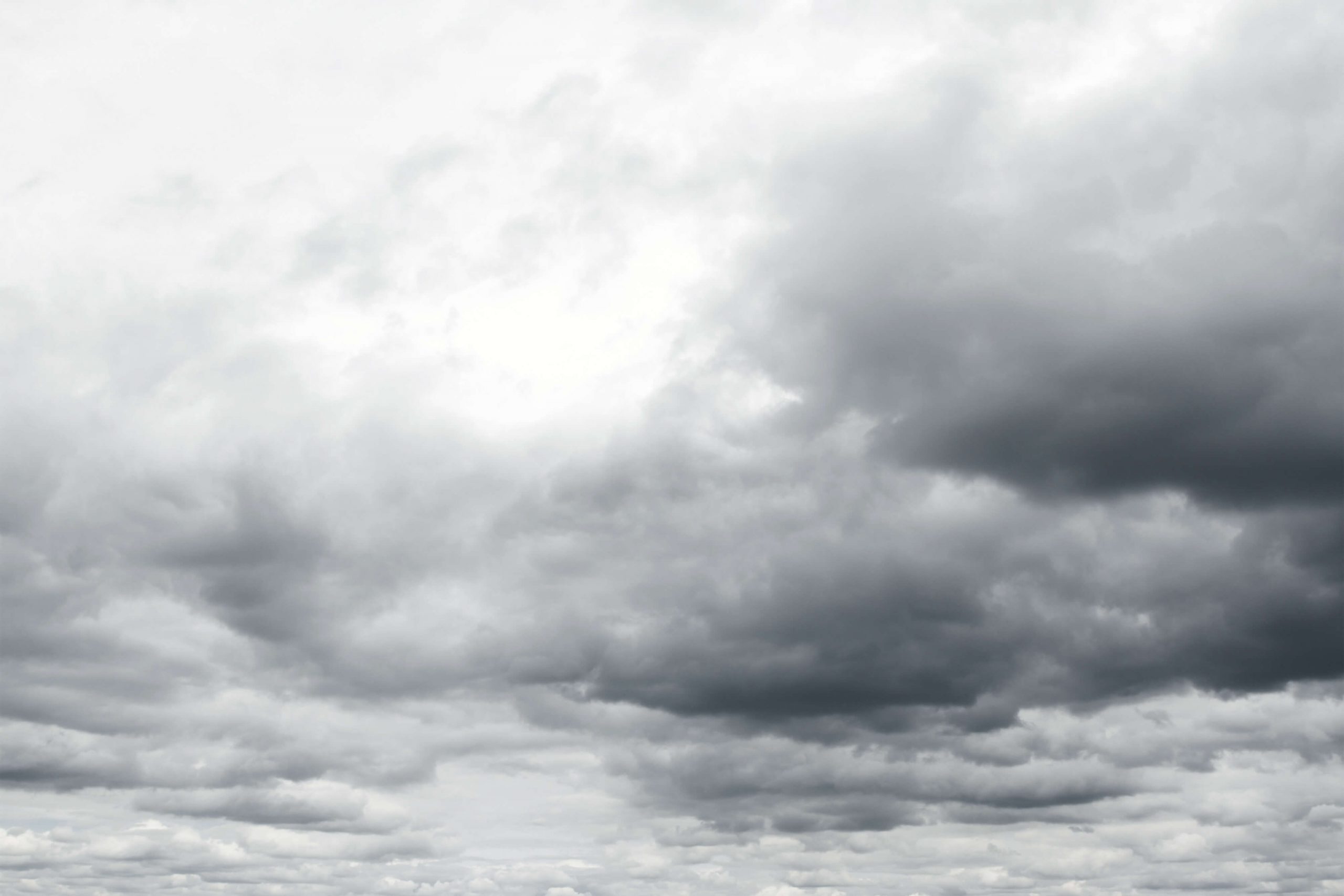 Last week I shared with you the problems my son suffered as a child when he was unable to go to the toilet normally (you can read his story here). But I left something out. Something which I knew many people would dismiss as woo-woo nonsense and which is also painful to remember and painful to write about.

What changed my mind and prompted me to revisit the story is this: the heartfelt emails I’ve received from parents facing the same issue who are at their wits’ end and are exasperated that their child doesn’t seem bothered by pooing their pants.

So, in the hope that what I’m going to share will help somebody somewhere out there, here goes…

Back in 2005, what finally prompted us to take Louis to the GP was a conversation I’d had with the head of his nursery. He’d had another “accident” that day, for which they’d put him on the Grey Cloud (which denotes misbehaviour), and she suggested I take him to the GP to check him out. Louis was a particularly sweet little boy and this was the one and only time he’d ever been put on the Grey Cloud. I didn’t make a big deal of the Grey Cloud with him, he never mentioned it and I soon forgot all about it. I duly made an appointment with the GP and there the story picks up in my original blog.

Fast forward to several years later… and this is where there might well be some sucking of cheeks and rolling of eyes.

Louis was now nine and still plagued by a bowel that wasn’t working properly. A lovely, kind lady was visiting my sister from London. She was, for want of a better description, a sort of intuitive healer. She had the ability to touch someone and “read” their body. With nothing to lose, I brought Louis to her. She put one hand on him and immediately turned to me and said that he had had a trauma at the age of four. She sat with him for another half an hour and told me that it had shifted and that he might mention something from the past.

Back at home a bit later, he suddenly said that he’d been put on the Grey Cloud at nursery (something which hadn’t been mentioned since the day it happened several years earlier). He said that it wasn’t fair and that it wasn’t his fault. And then the floodgates opened. He sobbed like I’ve never seen anyone sob before (and this was a child who hardly ever shed a tear). It was as if he was sobbing out his very insides. He was beyond inconsolable. All I could do was hug him tightly and tell him I was so, so sorry.

My husband, quite understandably, freaked out and thought the healer woman had done something dreadful to him. Already a reiki practitioner, I knew that a past trauma in his energy body had shifted and floated to the surface. He was now, for the first time, properly feeling something that he’d suppressed as a small child.

I understood that his four-year-old self didn’t have the language to express all the hurt and injustice and humiliation he felt at being punished for something entirely beyond his control. So he had buried the hurt deep, deep down in a little trauma capsule and there it had stayed and would have stayed… until who knows when? And who knows what disease or behaviour it would have manifested itself as when he was an adult?

Had I been trained in EFT, as I am now, I would have been able to help him pass through the trauma quickly. But I didn’t have that skill then. Just my two arms.

He sobbed for an entire evening until I eventually got him to sleep. In the morning, he woke up and immediately carried on sobbing and I carried on hugging him, until later that morning, he got to the end of it and he dried his eyes and I took him to school.

I don’t blame the nursery for putting his name on the Grey Cloud that day. How could I? None of us knew at that point that there was something wrong with him. To my eternal regret, I believed that my adorable and adored son was being uncooperative and lazy. And I gave him holy hell every time there was another pair of dirty pants. What I wouldn’t give to turn back the clock.

Whenever I’m in public loos now and I hear a mother screaming at a small child because they’ve pooed their pants again, my blood runs cold and I have to stop myself running over and telling them this: “I know you feel like screaming and how frustrating and infuriating and disgusting this is, but please stop and take a deep breath because it may be that your child can’t control his bowel, that he just can’t help it and that he needs help.”

As I told one of the mums who wrote to me in desperation last week, I don’t believe that any child would choose to poo their pants and be screamed at by an adult who, terrifyingly, is twice the size of them and in a position of complete authority.

And so I say again: we need more practitioners of functional medicine. We need a system of medicine that not only looks at the whole human system but that understands the role of emotions, stresses and childhood traumas on the body. In short, we need more practitioners like Dr Rangan Chatterjee in the UK and Dr Mark Hyman in the US – doctors who appreciate the interplay between the emotional and physical body and who, I suspect, won’t dismiss what I’ve written here as woo-woo.

Lastly, to any parents reading this who are at the end of their tether, I urge you to take your child to someone who understands about the role of the gut, the entire human system as a whole and the mind/body connection. Someone who will not jump to easy conclusions but will instead search for root causes. I hope that you find your way out of this very soon.