Do today’s students have the guts for success? 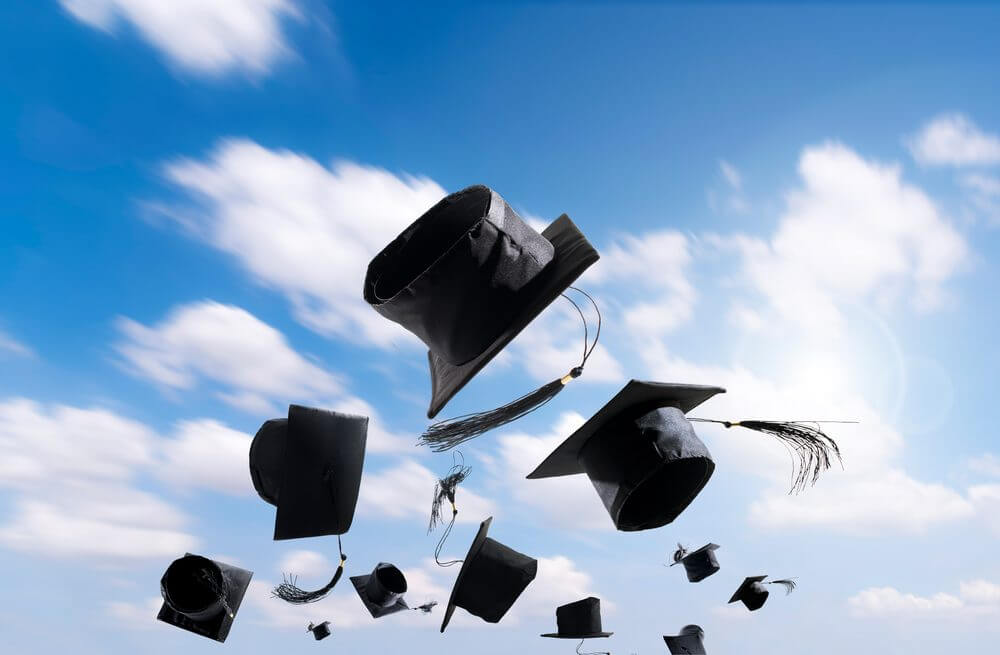 This piece originally appeared on the Huffington Post blog.

My eldest son, who’s in his first year at university, recently asked me how he could boost his immune system, given that most of his friends are currently ill and on antibiotics.

It’s not surprising that the first term at uni is a challenge for teenage immune systems. Away from home (and home cooking) students are navigating a perfect storm of poor sleep, erratic eating, plus booze (not to mention, um, whatever else they may be experimenting with). And, since they’re living in such close quarters with others, viruses tend to sweep though halls quicker than a hothouse.

Once afflicted of runny nose or tickly cough, they duly trudge to the local GP and, hey presto, they leave with a prescription for antibiotics – our go-to panacea for pretty much anybody feeling a bit out of sorts. Leaving aside the fact that the vast majority of antibiotic prescriptions are inappropriate, that they don’t help with viruses and that we’re facing a terrifying prospect of antibiotic resistance…let’s look at what happens at the gut level.

Antibiotics are brilliant at killing bacteria and thank God for them. But the fact is that they’re indiscriminate. They carpet bomb all bacteria, regardless of whether it’s good or bad – a bit like lighting a stick of dynamite to get rid of your garden weeds. This creates an imbalance in our gut that can lead to a whole host of problems, from IBS to skin problems to mood issues to brain fog. Each of us has our own, finely calibrated microbial eco-system (a “microbiome”) living in our gut, which houses a whopping 100 trillion microbes. Those three pounds of gut bacteria that we all carry around in our gut are responsible for 60 to 70% of our immune system (amongst many other critical functions) – so we need to do our bit to look out for them. And yet, the prescriptions for antibiotics continue apace, whether it’s for a cough or teenage acne.

Rightly, we ensure that all freshers are inoculated against meningitis. But what about inoculating their guts? Hippocrates, known as the father of modern medicine, preached way back in Ancient Greece that “all disease begins in the gut” – I suspect he’d balk at the state of our gut health today.

University life may indeed expand horizons and feed the brains – but a compromised gut dulls the brain. The past decade has seen an avalanche of research on the pivotal role that gut bacteria plays in our health, mood and cognitive functions. There is a proven, clear connection between the health of the gut and emotional states – and with our young people being treated for anxiety and depression in unprecedented numbers, it’s even more pressing that we help teens look after their gut health.

Let’s fast forward now 20 years into their future and hope that, armed with a good degree, today’s students will achieve wonderful things in their chosen career. But what if they’re doubled-up over their desks suffering from any number of gastric complaints; or staring blankly at their screens, gripped by brain fog; or signed off work because they’re suffering from depression?

A good education is, without a doubt, a valuable asset. But it’s worth remembering that we need our health to make the most of it – and that begins with a happy gut.